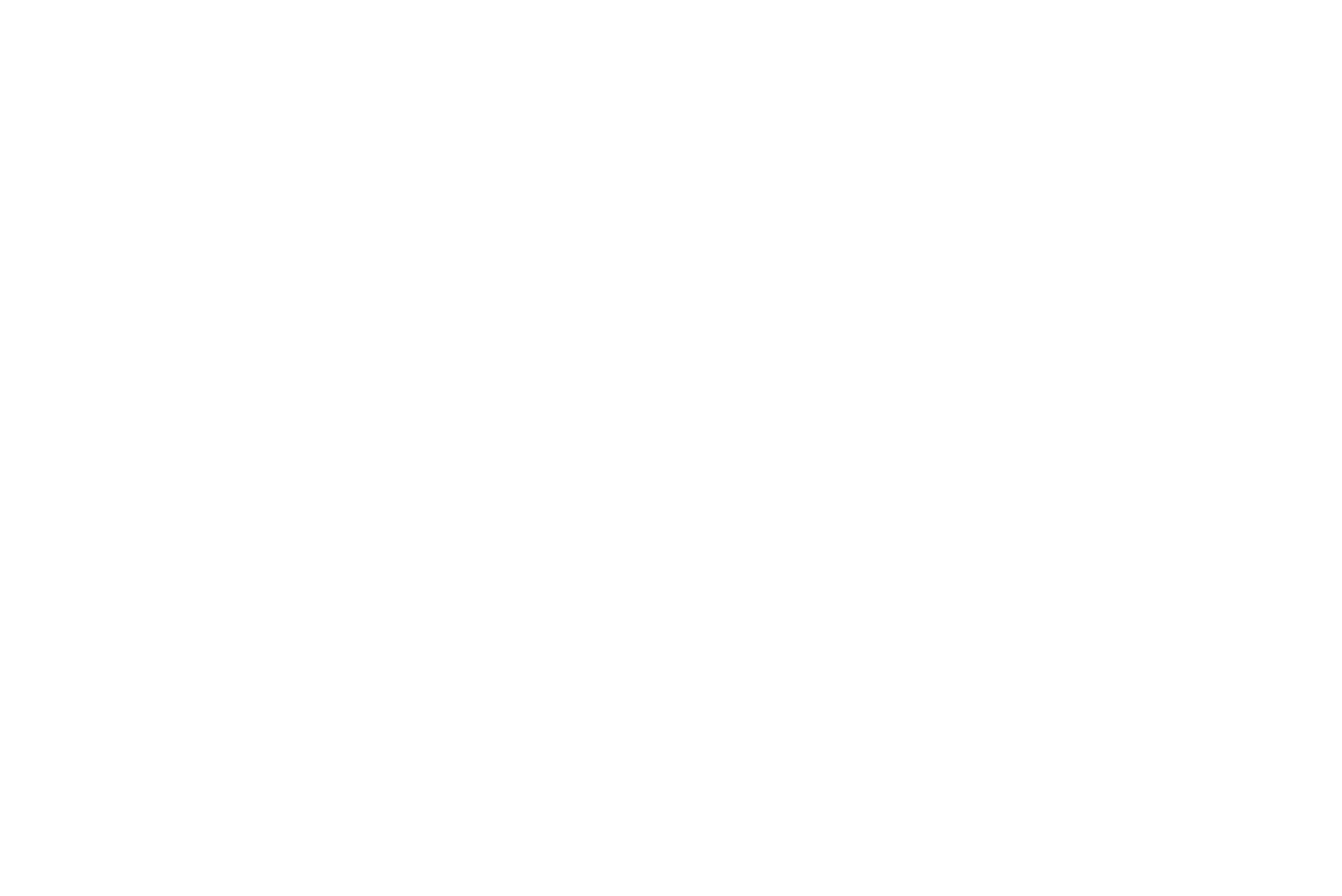 The most established tech hub in the Middle East, Israel is home to a slew of big-name companies such as project management tool Monday.com, last valued at $550 million, and navigation app Waze, acquired by Alphabet in 2013.

In February, DriveNets, which provides cloud-based network management solutions, raised $110 million of Series A funding from Bessemer Venture Partners, Pitango Venture Capital and a group of undisclosed investors. The deal was notable because it was the first time the startup had ever raised capital.

Where there are innovative startups, there are eager VCs. Israel boasts a number of prominent investors, including some US firms that have set up shop there. From 2014 to 2018, VCs headquartered in the country participated in $19.5 billion worth of funding across 1,618 deals both inside and outside Israel, according to PitchBook data.

Last year, Israeli VCs participated in deals worth an aggregate of $5.4 billion—the highest total in the last five years. Companies in the technology sector saw 53.3% of that funding ($2.89 billion), with healthcare startups raking in 28.2% ($1.53 billion). As of March 14, Israel's VC investors have participated in 42 deals this year totaling $808.1 million.

So, which of the country's VCs are the most active? Below are the Israel-based venture capital investors that have participated in the most deals since the start of 2014 (deal counts in parentheses):

Check out more of our PitchBook investor articles.