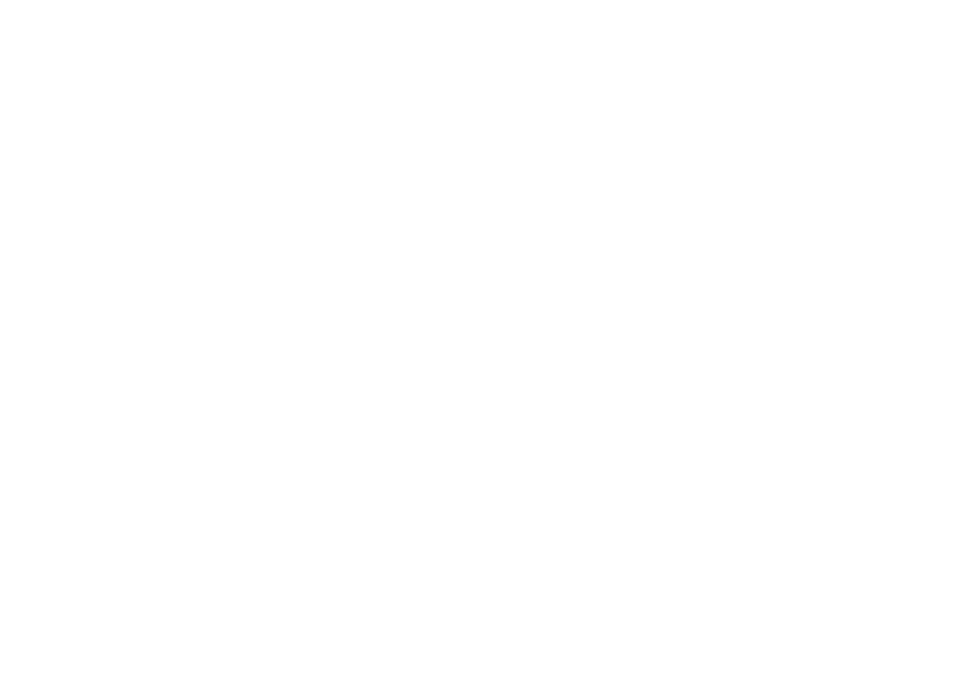 ALTAIR SUPPORTED UNOMY FROM THE VERY EARLY STAGE. WE ALSO LEAD THEIR LAST ROUND THIS YEAR

WeWork acquires Israeli startup Unomy to boost its enterprise sales efforts Global co-working behemoth WeWork is best known for providing flexible office rentals to startups and other small businesses, but enterprise clients are becoming an increasingly large portion of its business. With that in mind, WeWork has acquired Israeli startup Unomy to help its team sell enterprise clients on the idea of opening offices in its workspaces around the world.

With plenty of new funding, WeWork has been investing heavily in opening new shared co-working spaces in places like China, Japan and Southeast Asia. In the meantime, it's hoping to get more large businesses using its real estate.

Enterprise customers already make up 30 percent of the company's total membership and 30 percent of its monthly sales, but it's looking to increase those numbers.

But getting a company with thousands of employees to commit to having employees join a co-working space is a tougher sell than signing up a four-person startup on a month-to-month lease. That's why owning a sales intelligence platform important as WeWork rapidly moves upmarket to serve Fortune 500 customers like Microsoft or Bank of America.

Unomy has built a sales and marketing intelligence platform that is designed to help salespeople connect with potential customers. It does that by simplifying the process of creating sales lists, getting better leads and ultimately converting more enterprise sales.

It's a product WeWork had already been using as a customer, but also one that it thought could provide more value to its sales team as part of the company's own internal tools. According to WeWork SVP for Digital Product Ron Gura, the company adopted Unomy after evaluating a number of similar tools and deciding Unomy's tools were the best on the market.

"Their B2B intelligence layer will be able to help us enrich our data sets when we're driving sales in the enterprise market," Gura told me. According to him, integrating Unomy into its existing product set will help B2B sales processes run even faster and convert more customers.

Terms of the deal were not disclosed, but prior to the acquisition Unomy had raised $2.4 million in outside funding from investors that include JANVEST Capital Partners, Altair Capital, Leta Capital and a series of angel investors.

WeWork is hiring Unomy's 20 employees to work out of its Tel Aviv office as part of the digital product team under Gura. It eventually plans to close Unomy's business to outside customers but will be looking to help transfer customers to similar products.


Read this article on techcrunch.com ->