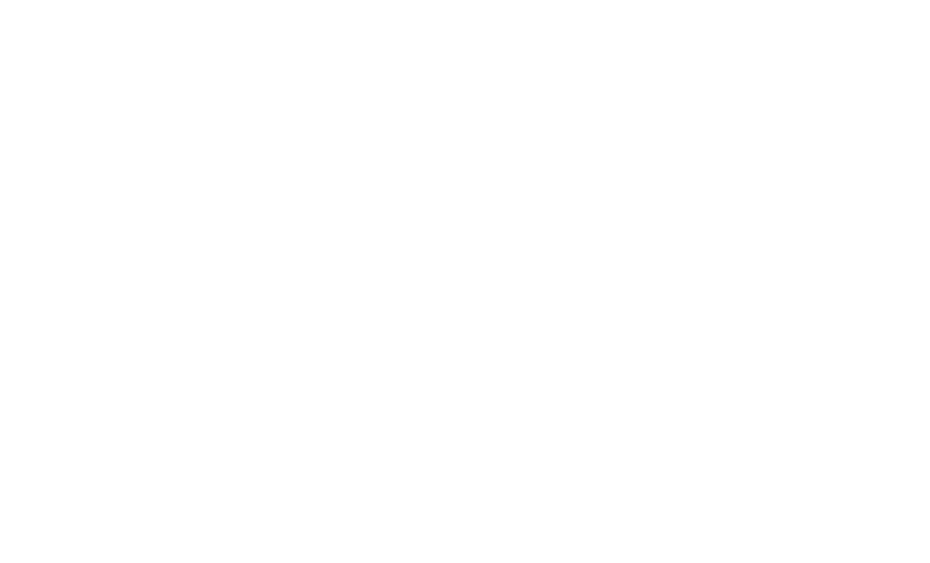 Remote hiring company Deel has raised $50 million at a $12 billion valuation, according to an Axios report.

To say that Deel has experienced rapid growth is an understatement. The company recently made headlines when CEO and co-founder Alex Bouaziz shared that Deel had crossed the $100 million ARR threshold. He also shared in December 2021 that Deel had scaled to $50 million in ARR, indicating that the company had started the year with around $4 million worth of ARR.

The raise means that Deel has more than doubled its valuation since its $425 million raise in October, when it was deemed to be worth $5.5 billion.

Deel is an example of a company that was in the right place at the right time, aided by what appears to be strong execution. The company claims to allow businesses to hire in less than five minutes employees and contractors without needing a local entity. It also says that it gives companies the ability to pay teams in more than 150 currencies with "just a click."

With the COVID-19 pandemic fueling remote work globally, Deel has seen a surge in demand. According to sources familiar with internal happenings at the company, Deel continues to see more than 20% month-over-month growth. It is also reportedly operating with a very low burn rate; in 2021, sources shared that Deel burned "right under $10 million." That number is expected to increase some this year as the company continues to scale. But with so much cash raised, it appears that Deel's margins are in the 82% to 85% range.

Deel's decision to go with Emerson as a lead investor, according to those same sources, is largely due to its emphasis on impact investing. With this investment, Deel "now has access" to the firm's portfolio, and can help those companies grow internationally — which reportedly aligns with its own mission around social impact.

The company is said to be planning to use its new capital toward hiring, product and M&A.

From April to October 2021 alone, Deel said it saw its global customer base jump from 1,800 to over 4,500. Customers at that time included Coinbase, Dropbox and Shopify, among others.