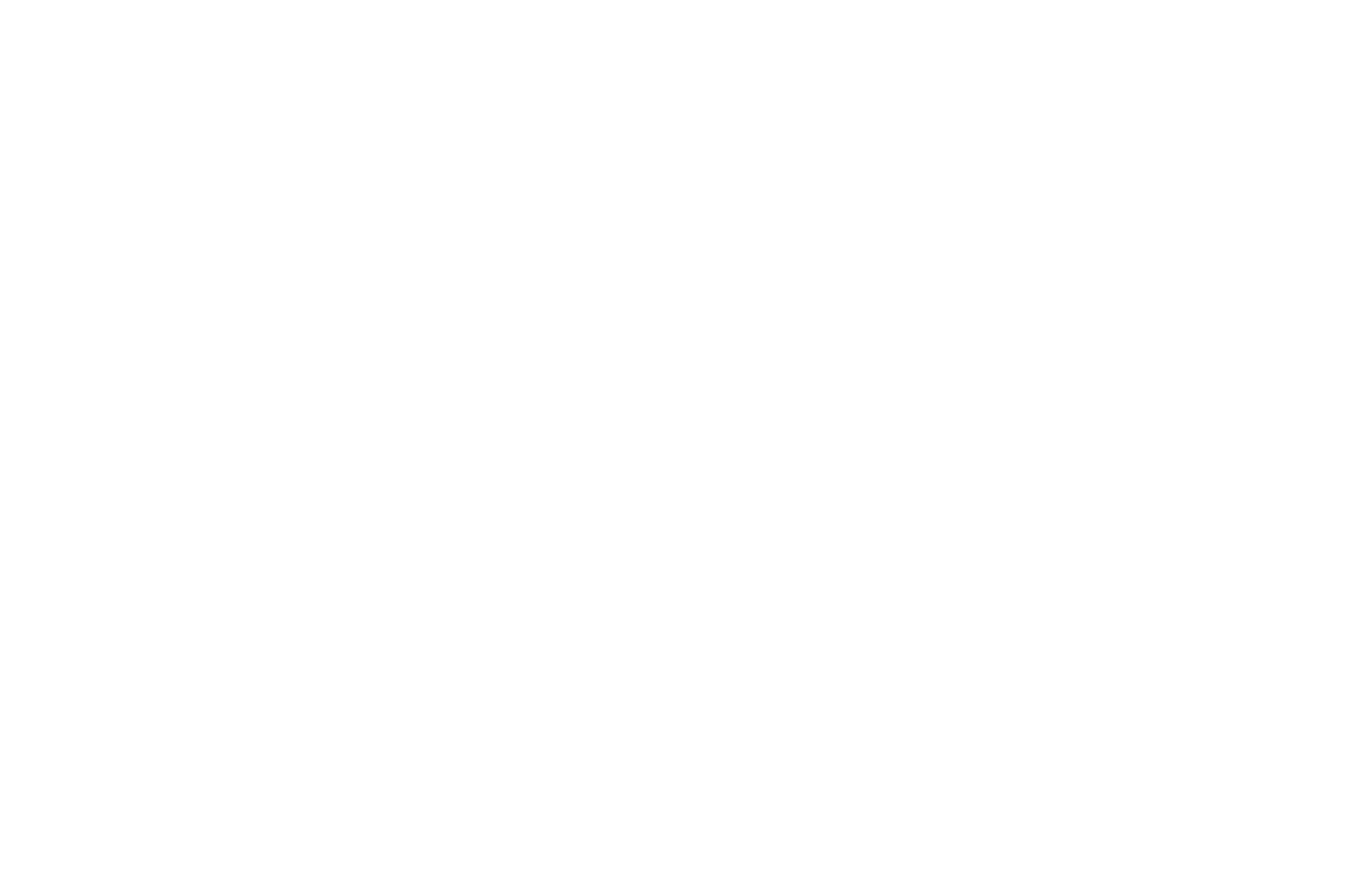 Hometalk, a DIY community site with just under 10 million monthly users and over 21 million monthly visits, today announced that it has raised a $15M growth round led by NFX, with participation from WeWork founder and CEO Adam Neumann and Altair Capital.

If you're not familiar with Hometalk, you can think of the site as kind of DIY-centric Houzz, with a focus on visuals and step-by-step guides for doing projects inside your home. Those user-written guides cover everything from fixing clogged sink drains to repairing drywall, as well as more complex home improvement projects, and can feature text, images and video.

It's very much a community-driven site and its 17 million registered users have now created over 140,000 tutorials. In total, these have been viewed over 2.5 billion times in the last year, the company says.

Until now, the site's revenue mostly came from advertising. Going forward, though, the company plans to expand its offerings and introduce new revenue streams. Unsurprisingly, that's what a lot of the new funding will go towards, too. Those new revenue streams include a marketplace, subscription service and branded content — all of which are logical additions for a site that already focuses on helping people improve their homes and who will likely need the right tools to do so.

"We always believed there is a massive, unmet need in the market for people to create the home they love by unlocking their creativity and giving them tools to empower this," Hometalk founder and CEO Yaron Ben Shaul said. "The growth we have experienced demonstrates not only the product-market fit for Hometalk, but also the large opportunity we have ahead. We are most proud to have such an active, engaged community that trusts and relies on Hometalk as its go-
to place for creativity."

The company was founded in 2011 and currently has 60 employees in offices in New York City and Jerusalem.