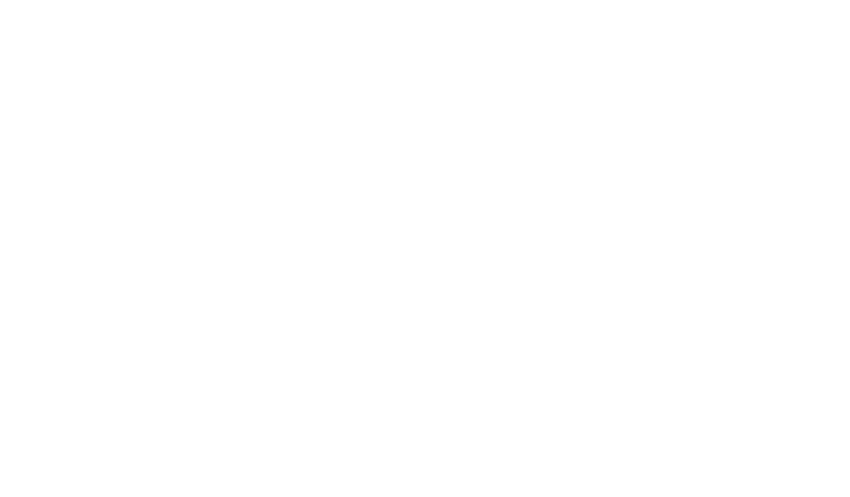 As laptop makers have moved in recent years to come up with the sleekest, thinnest designs for news PCs, it appears less thought has been put into how the accompanying power supplies should look. Laptop chargers remain unsightly, bulky, heavy, and generally inconvenient to carry around.

Now, an Israeli startup is seeking to bring more style and comfort to these essential power blocs, and related products, by developing super-thin, light-weight, and compact power conversion technologies.

The Lod-based company Kado announced this month that it is teaming up with a South Korean manufacturer of power supply units to complete the development of a wall charger, which the company says is the world's slimmest and the first foldable laptop charger.

Kado is partnering with Dongyang E&P Inc to continue the development of the device, a charger that is 8mm thick, or about the size of an average smartphone. The charger will supply 65 watts and include two USB ports for the simultaneous charging of smaller devices such as smartphones or tablets.

Notably, the charger will be compatible with all laptops as well, Kado claims.

The product is part of Kado's continuous efforts to develop the world's thinnest chargers. "The strategic cooperation with Dongyang E&P, supported by the Korea-Israel Industrial Research and Development Foundation (KORIL-RDF), is the first stage in realizing Kado's vision to replace the current cumbersome chargers and transformers with compact products suited for the contemporary mobile lifestyle," Daniel Assis, the CEO of Kado, said in a statement.

"We intend to raise additional capital in 2018 and promote collaborations with foreign companies in order to bring the most convenient and thinnest chargers ever created to the global market," he added.

The two companies are aiming for a $2 million investment, with KORIL-RDF already pledging $1 million.

While Kado has already been developing two ultra-thin chargers, one for smartphones and tablets called the Kado Wallet and one for laptops called the Kado Sleeve, the products are still in the prototype phase. The company tells NoCamels that the development of the Kado Sleeve with its South Korean partners could yield an even better charger.

The 70-watt Kado Sleeve currently weighs just 97 grams, and can comfortably fit inside a laptop sleeve. The Kado Wallet meanwhile is just 5mm and is the thickness of three credit cards stacked on top of each other, Kado says. The 21-gram Kado Wallet, which can fit inside a wallet, supplies up to 10 Watts and can also charge other mobile devices, such as tablets, cameras, wireless speakers, and headphones.

Kado says its objective is to reach market stage next year. It plans to launch first in the US market and then in additional global markets such as Japan and Europe.

Interested buyers can pre-order the wall charger on Kickstarter. The charger has previously had an early bird price of $35, and the company noted it will likely retail for $59 to $69. Kado has raised over $113,000 up to this point on the crowdfunding platform.

Kado says it's developing additional products and peripherals, such as dedicated cables, covers, and other modular units in order to complete its unique charging experience.

Its innovative, patent-pending power conversion technology is relevant for a wide range of end markets in consumer electronics, IoT, electric outlets, lighting, automotive, defense and medical products, all of which make wide use of mobile devices.

"Kado's vision is to release the global market from the vicious cycle of the inverse relationship in which smartphones and tablets need faster charging to increase their mobility, which ironically leads chargers to be more cumbersome and less mobile," Itay Hasid, the co-CEO of Kado said in a statement last year. "To break this vicious cycle, we have already set a new standard of power conversion. This standard replaces the current bulky chargers and transformers with compact alternatives suited for today's mobile lifestyle.


Read this article on nocamels.com ->