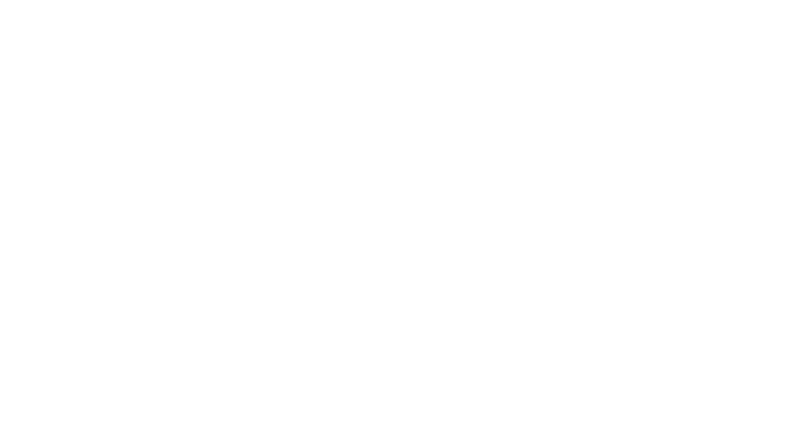 LegionFarm raises $11M to boost pro gamers, but the Ukraine war has been disruptive

LegionFarm has raised $11 million in additional funding to enable pro gamers to team up with amateurs in hardcore fighting and shooting games. But the war in Ukraine has brought a lot of disruption to the business.

LegionFarm is based in San Francisco and it has a Russian-born founder, but it also has an employee and player base with ties to both Ukraine and Russia. Its current struggles shows how interconnected the world of gaming has become.

Alexey Beliankin, CEO of LegionFarm, explained the disruption to me in an interview. LegionFarm is an esports company in that it finds professional gamers and hires them to play with amateurs so that the amateurs can both get better and have companions to play with. LegionFarm calls this a game companionship and coaching service.

The company has more than 60,000 regular users who pay money to be paired up with 5,000 different pro gamers, many of whom are in Eastern Europe, Beliankin said. Revenue reached $3.2 million a month, up from $1 million a month the last time we talked in May 2021.

The further $11 million extension round came from Winter Capital and Alex Summers of Activision, and others. With that start, the platform is now making a step towards transforming into a Play & Earn engine, and a Web 3.0 gaming guild with the following creation of a decentralized autonomous organization.