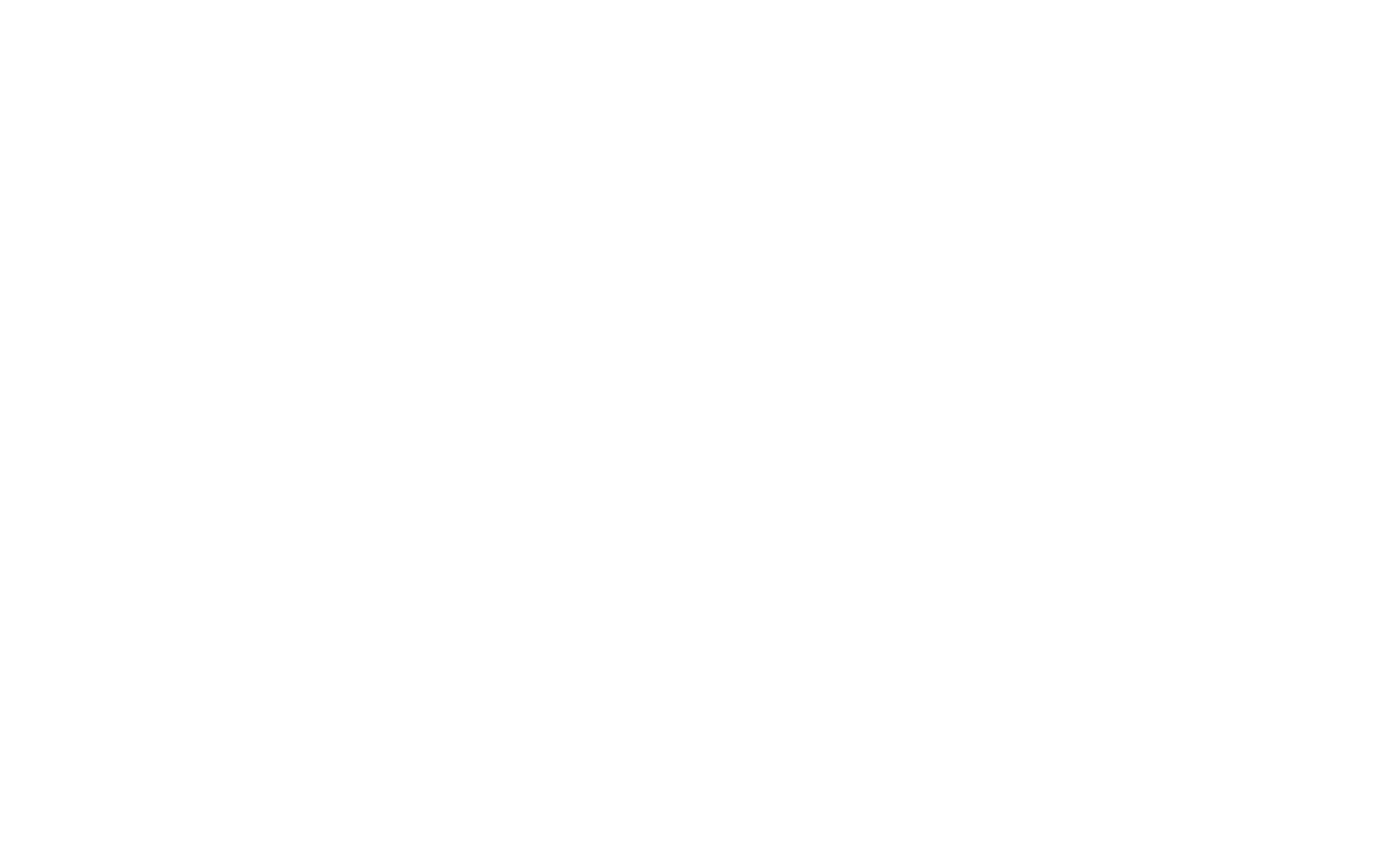 Legionfarm, a YC-backed company, is looking to bring coaches to the competitive gaming world. Esports teams at the very top often have coaches, but the rest of the massive competitive gaming scene has to find a way to improve on their own, either via sheer time played or with creative new training platforms.

There is a huge demand for skilled teammates that can help you hone your skills, while at the same time, there is a broad community of near-pro gamers who haven't landed a spot on an esports team and want to earn a living with their skills.

Legionfarm is a platform built to solve both problems.

The company was founded by Alex Belyankin, who is a former pro gamer and was once in the top .01 percent of World of Warcraft players.

Competitive gamers can sign up to become a coach on the platform, going through a process that looks at their stats within a particular title. Less than the top 0.1 percent are accepted as coaches and told how to manage sessions, including asking the customer's goal at the beginning of the session.

Users can also determine what kind of lobby they want to enter, such as a public or a ranked lobby.

Here's how it works.

When a user buys a session on the website, they are given instructions to join a Discord bot, which puts them in game chat with the coaches and asks for their gamertag for that specific title. The coaches then invite the customer to a lobby, and fire up the match.

To be clear, Legionfarm coaches are not coming from the same pool of streamers and pro gamers we've come to know and cheer on in the esports world. Rather, Legionfarm seeks out the very best and most skilled amateur players based on the publisher's rankings and stats to become coaches. These are people who otherwise aren't making money via Twitch or a salary via an esports organization, but are still in the top 0.1 percent of gamers by skill.

In other words, Legionfarm is creating pro gamers, rather than hiring them.

The average cost of a session is $16/hour, with Legionfarm taking half of the revenue and the rest going to the coach.

Legionfarm currently offers nine titles to choose from, including Apex Legends, Fortnite, CoD: Modern Warfare 2019, League of Legends, and Destiny 2. The company has run more than 300,000 gaming sessions with its 7,000 coaches.

Legionfarm is currently available via the web and through a Facebook Messenger bot, with plans to launch an app soon. Founder and CEO Alex Belyankin also teased new functionality that would allow Twitch viewers to request a session with the streamer directly from the chat.

Legionfarm has raised a total of $1.7 million from TMT Investments and Y Combinator, and will present at Y Combinator's upcoming demo day.