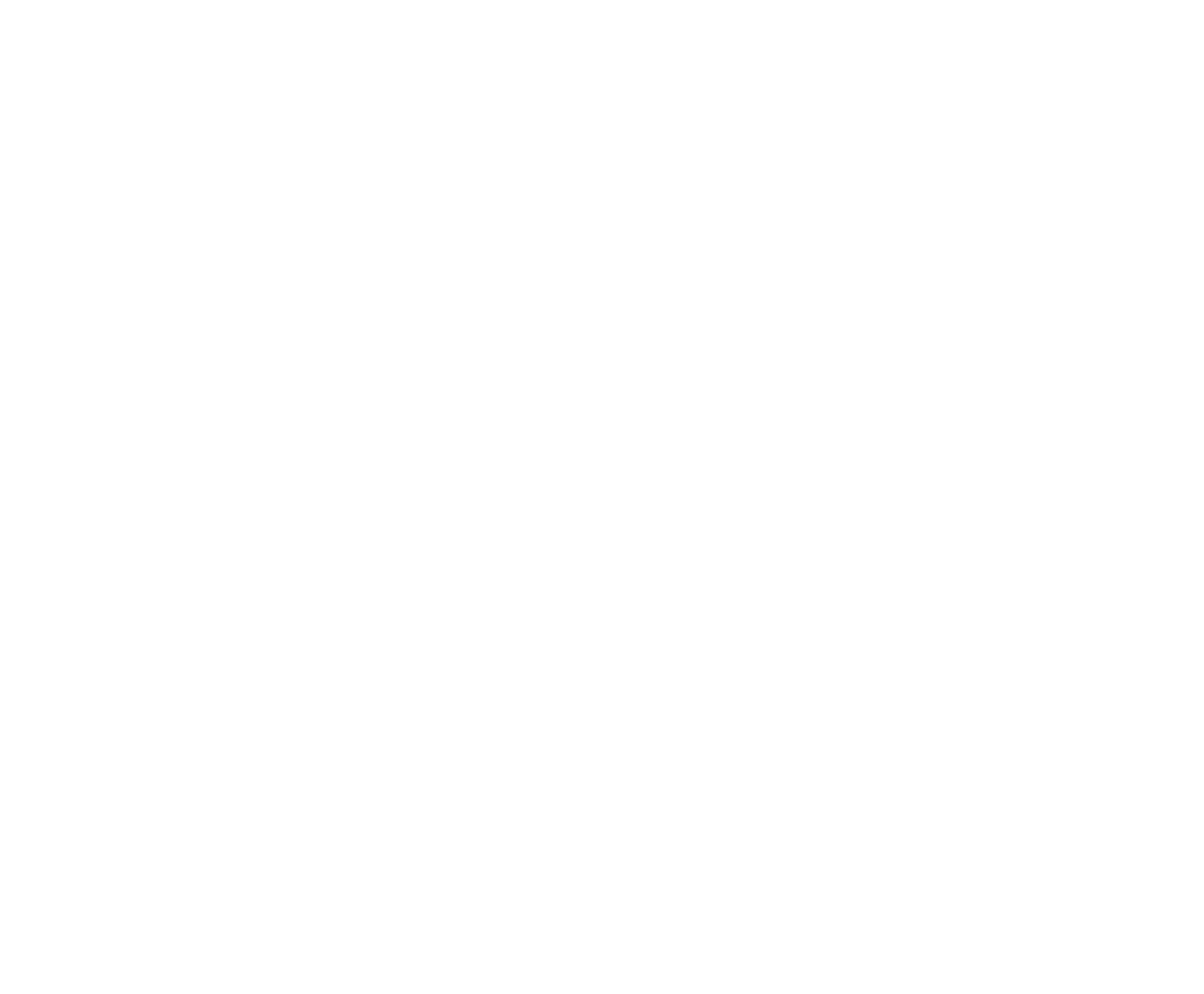 Respond.io, a Malaysia-based social-to-conversational commerce SaaS platform, has announced$7 million in Series A funding. The round was led by Headline Asia with participation from Altair Capital, Smart Partnership Capital, Lejoka GmbH & Calendula Ventures.

Igor Ryabenkiy, CEO and GP at AltaIR Capital: "Respond.io, led by a strong and experienced team, is growing fast. The company created a product in a very attractive and fast-growing market segment. Adding to the consumer communication trends, we see great potential in the startup. We believe they will make mobile commerce easier."

Respond.io has grown its revenue 25x since the previous round and will use the funding to continue its push into large enterprises by extending its extensive suite of integration capabilities and expanding from its home in Asia to build a presence in the Middle East, Europe and LATAM.

“The latest wave of digital commerce innovation was pioneered by small brands using Instagram. It uses social commerce to drive buyers onto tailor-made social accounts and enables consumers to accelerate their purchase decisions through WhatsApp & other messengers,” says Gerardo Salandra, CEO of respond.io. “We’ve built a platform that enables multi-national brands to deploy that highly innovative strategy at a scale of a million conversations per day across dozens of teams.”

Founded in 2017 by Gerardo Salandra, Hassan Ahmed, and Iaroslav Kudritskiy, respond.io built an omnichannel messaging inbox and found instant success in countries like Hong Kong, Singapore, India, Thailand, the Philippines, and Malaysia. Since then, respond.io has introduced advanced analytics, automation, and marketing tools built from the ground up for messaging. Enabling over 10,000 businesses, including industry heavyweights like Klook, Decathlon, Abenson, Yoho, Roche, ShareChat & Bigo to leverage the social-to-conversational commerce revolution.

“We’ve created an incredible infrastructure to service these huge customers—we process over 140 million messages per month,” says Hassan Ahmed, CTO at respond.io. “These metrics are hardly ever made public, but from what I’ve found, this is an industry-leading figure-for instance, it’s at least 10x more messages than our biggest European competitor, Trengo.

Respond.io is on track to lead the market globally with social to conversational commerce solutions at the world's largest brands, nationwide retailers, and other enterprise companies.