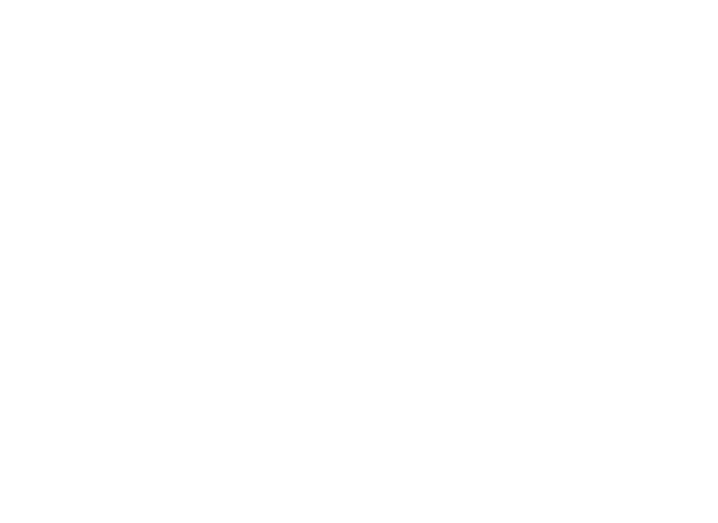 Boston is buzzing with start-up potential across a wide spectrum of technologies, from AI to cloud, fintech and the internet of things. The Massachusetts capital is often compared to Silicon Valley but, in truth, Boston has always had its own thing going on.

The city boasts some of the most prestigious colleges and universities in the world, and Harvard University and Massachusetts Institute of Technology (MIT) need no introduction. Facebook emerged from a dorm room at Harvard and fast-growing tech firms such as HubSpot came from founders doing MBAs at MIT. In fact, MIT's reach into the entrepreneurial fabric of the US is considerable and recently, Amazon acquired Boston start-up PillPack for close to $1bn. Another Boston start-up, CarGurus, went public last year and is valued at around $4.7bn.

According to a recent TechCrunch report, venture investment in the Boston metro area hit $5.2bn by August this year.

The Cambridge area of Boston boasts one of the biggest concentrations of biotech and life sciences companies in the world and, from a digital tech perspective, the city is back on the map with a start-up energy to rival cities such as New York and Seattle.

In 2017, WalletHub ranked Boston as America's 27th best city to start business and the Kauffman Index has ranked the Boston area eighth in terms of entrepreneurial growth.

Here's our pick of the 12 best digital start-ups in the Boston area to watch in 2018.

Alyce Alyce has created a human-enhanced AI platform for the corporate gift-giving industry. The platform enables businesses to send gifts to prospects, customers or employees out of a selection of more than 30,000 products in its marketplace. Founded by Greg Segall, Alyce raised $5.3m in funding in 2017 from investors that include Boston Seed Capital, the Founder Collective, General Catalyst, Golden Ventures and Manifest Investment Partners.

Cake Cake is a user-friendly digital platform for advance care planning and end-of-life planning. Founded in 2015 by Suelin Chen and Mark Zhang, Cake has a format for asking people direct questions about their final wishes, creating a living document that can be shared with loved ones. Cake raised $1.6m last year in a seed round involving Pillar Companies and Arkitekt Ventures.

Humatics Humatics has developed a breakthrough micro-location and spatial intelligence platform that could revolutionise how people and machines locate and collaborate. Founded in 2015 by David Mindell and Gary Cohen, the company raised $18m last year in a Series A funding round involving Total Access Fund, Tectonic Ventures, Presidio Ventures, Lockheed Martin Ventures, Intact Ventures, Fontinalis Partners, Castor Ventures and Blue Ivy Ventures. This brings total funding in the company to more than $22m.

SessionM SessionM is a customer data and engagement platform that enables some of the world's most innovative brands to forge stronger and more profitable customer relationships. Founded in 2010 by Lars Albright, Mark Herrmann and Scott Weller, the company recently raised $23.8m in a round led by Salesforce Ventures. Causeway Media Partners, CRV, General Atlantic, Highland Capital and Kleiner Perkins also participated. Albright sold his previous company, Quattro Wireless, to Apple in 2010 for an estimated $275m.

Smartcat Smartcat is an AI platform that connects linguists, companies and agencies to streamline translation of any content into any language on demand. At its core, Smartcat is a SaaS company that automates translation workflows. Founded by Ivan Smolnikov in 2013, the company recently raised $7m in a series A round led by Matrix Partners.

Vesper Vesper is the designer of microphones and advanced acoustic-sensing technology that brings studio-quality acoustics into handheld devices. Founded by Bobby Littrell and Karl Grosh, it recently raised $23m in a Series B funding round led by American Family Ventures with strategic participation from investors such as Baidu, Amazon's Alexa Fund and Bose Ventures.

Read this article on siliconrepublic.com ->