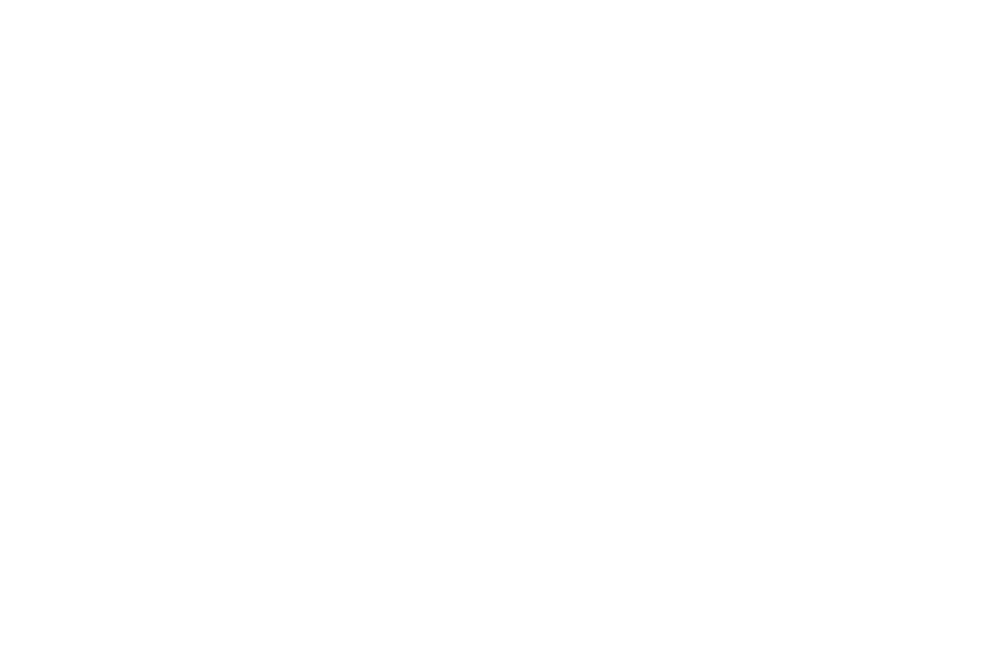 For as low as $89, Snappr enables a business or consumer to, with a couple of clicks, book an on-demand photographer with two hours notice to shoot anything from a new menu to a house on the market to a birthday party.

The company works with thousands of photographers in 200 metropolitan areas. There is also an application programming interface so companies can reserve photo shoots and perform file asset management on Snappr's platform.

"The beauty of our platform is that we provide photographers with a consistent flow of work and the kind of work they may have never done before," Schiller said. "With some of the enterprise clients, we work across hundreds of markets at one time, so there is no way one photographer would get that kind of work alone."

The new funding will be used in three ways: building out offerings for large businesses and enterprises; introducing new features, such as 360, virtual tours and videography; and expanding into new markets.

Despite the global pandemic, the company has seen record months this year, with September poised to be Snappr's best month ever. Growth is expected to continue at between 15 percent and 20 percent per month. Meanwhile, the company has 60 employees and "will be hiring aggressively," Schiller said.

Snappr is already experiencing 53.2 percent of the Fortune 500 using its product, and photographers on the platform have taken menu photos for 12 percent of U.S. restaurants, Schiller said.

"We saw a huge surge in demand, especially from business customers who are scrambling to put their best foot forward online," he added. "We will also be investing in our team–particularly in engineering, product and design–to build out the next phase of the product."