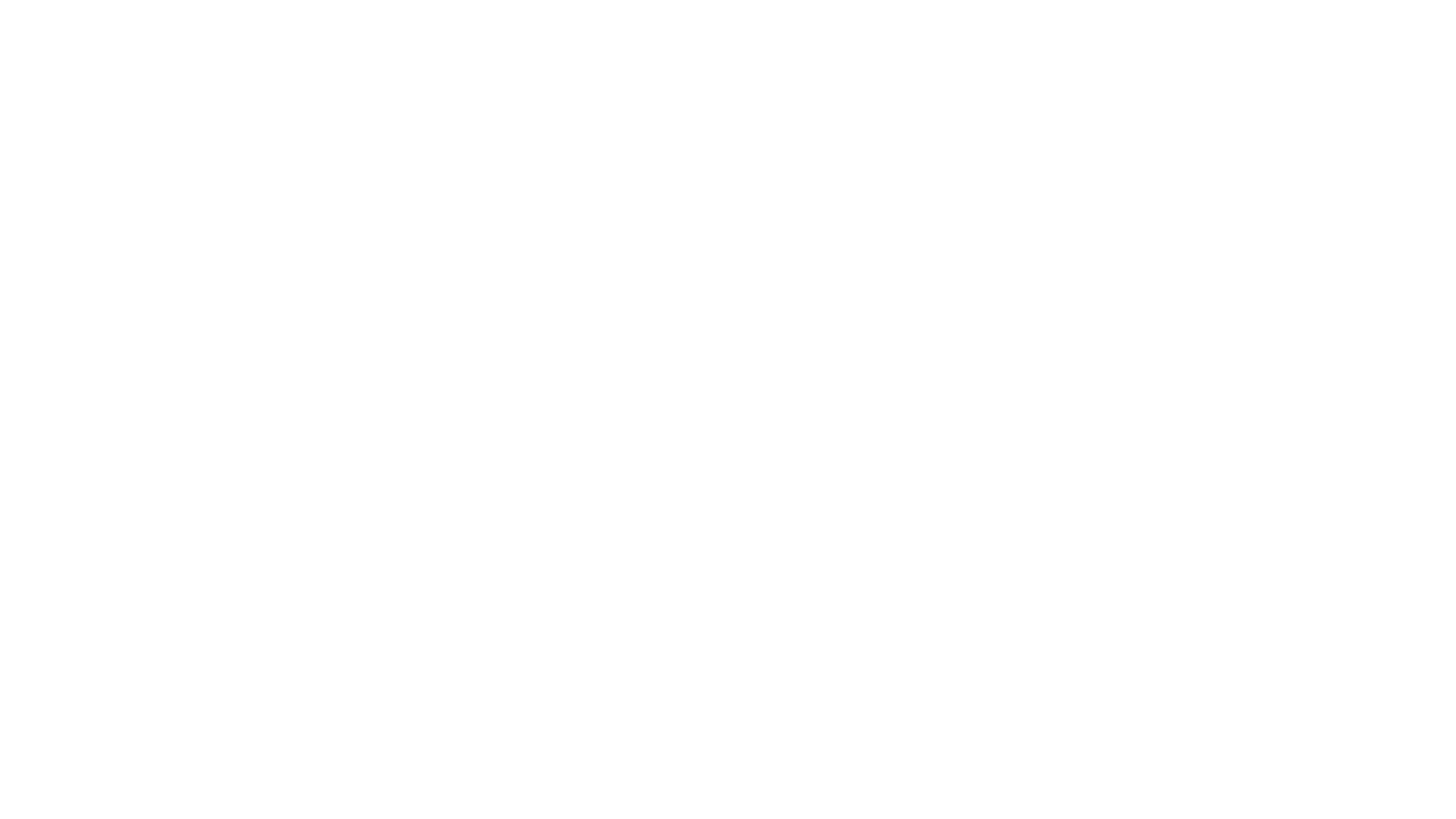 Australian businesses now have another instalment payments tool at their disposal to encourage customer purchases and the startup's chief executive says smaller merchants should accept that multiple payments platforms are the new normal.

Israeli payments business Splitit listed on the ASX on Tuesday and rocketed 90 per cent from its offer price of 20¢, lifting to 38¢ at the market close and heading another 27 per cent higher on Wednesday morning, to 48¢.

The company allows Visa and Mastercard users to pay for goods with their credit cards and then pay off their card balances in instalments, rather than having everything due at the end of the month.

Splitit joins Afterpay, Zip, Openpay and a range of other payments options in the local market, all vying for merchant support to offer different models of instalment payments to shoppers.

While each service charges businesses different fees and some founders have said paying for these processing fees is piling up. However, Splitit chief executive Gil Don says retailers have to think about courting shoppers with multiple options.

"If I'm a small business person and I sell electronics or any other stuff on average about value of $200, in order to attract shoppers, I need to give a few options. The question is, why shoppers want to buy the product?"

Splitit charges merchants a small percentage fee of around one per cent plus $US1.50 per instalment, according to its prospectus. It's currently rolling out is offer to Australia.

Don says he is unconcerned about other competitors and is "a fan of Afterpay" because of its focus on low value, millennial-focused purchases.

"Their approach changed the market," he says.

In this environment of multiple payments options, smaller retailers have a decision to make: how much choice than they afford to offer to customers?

"The merchant in the end of the day will decide according to its margins," Don says.