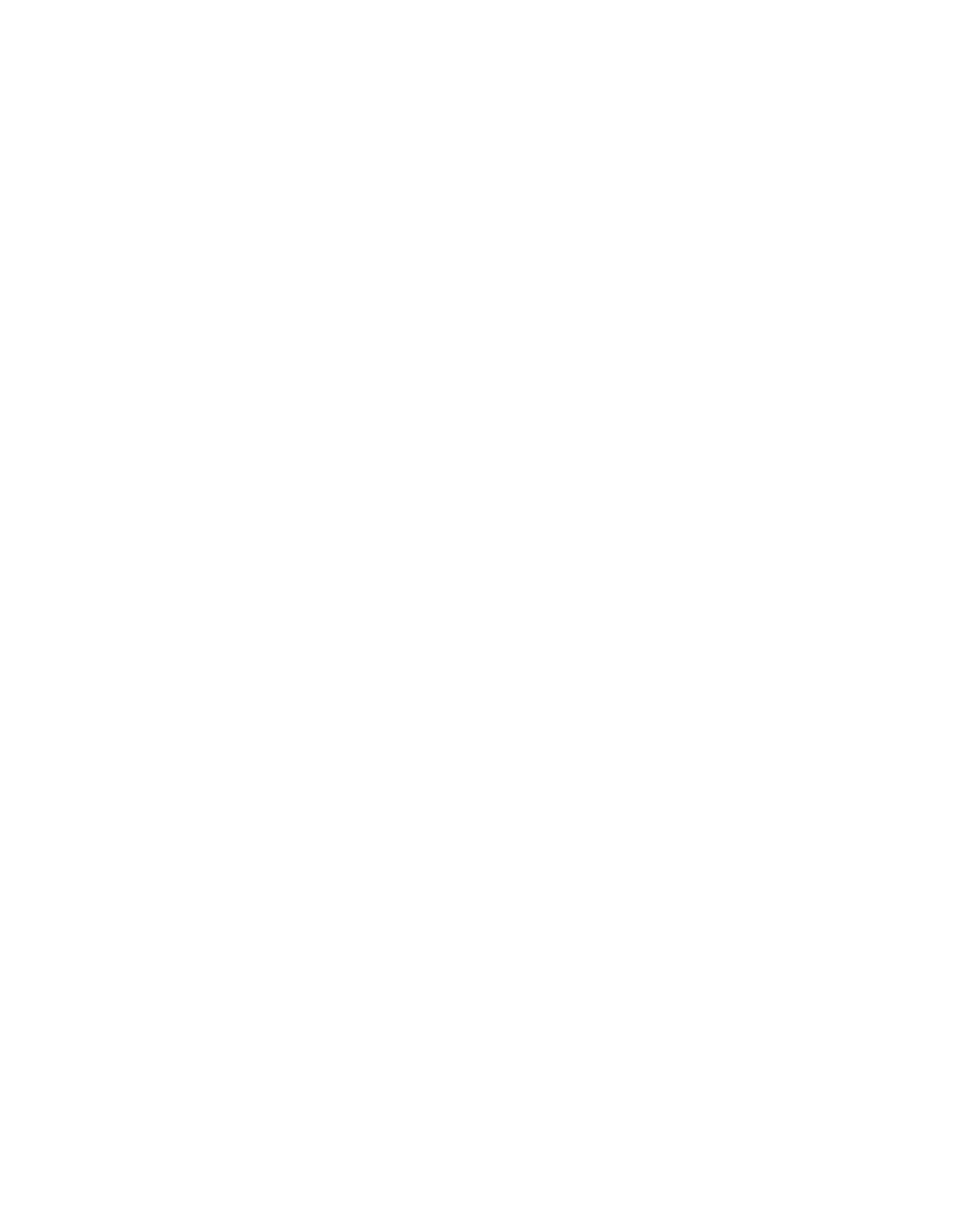 Israeli commenting platform startup Spot.IM has announced closing a $25 million Series C financing round led by Insight Venture Partners with participation from existing investors Altair VC and Norma Investments, representing businessman Roman Abramovich. The financing will be used to fund Spot.IM's global expansion, including doubling the size of its New York-based team, and for further investment in its publisher engagement platform.

With offices in New York and Tel Aviv, the company was founded in 2012 by CEO Nadav Shoval and Ishay Green. Spot.IM empowers publishers to engage with readers through its commenting platform, which is currently being expanded into a community platform. The company has raised $63 million including the current financing round.

Since closing its Series B round last year, Spot.IM's presence on publisher sites has virtually doubled to billions of monthly page views and more than 400 million subscribers. Spot.IM replaces standard commenting platforms with tools and capabilities similar to that of a social network such as real-time commenting, auto moderation, live broadcast, user reviews, notifications, follower capability, real-time analytics, cross-publisher promotion and mobile SDK. The company currently provides its technology to 70% of the top US media players.

Shoval said, "For years, publishers have watched other companies profit from the expensive, high quality content they produce. Spot.IM's groundbreaking technology puts publishers back in the driver's seat, allowing them to better monetize their own content and create engaged communities."

"In a few years, Spot.IM has quickly developed a strong reputation among top-tier publishers like Oath, Engadget, Time Inc., Fox News and Sky Sports for providing them with tools to increase and monetize engagement," said Jeff Horing, co-founder and Managing Director at Insight Venture Partners. "What Nadav and the team have built is very impressive, and we're excited to work together to build a media-centric ecosystem."

Shoval added, "The audience engagement on publisher sites goes far deeper than it does on generic social platforms. Spot.IM always has been - and always will be - 100% committed to empowering the publisher community. It's fundamental to everything we do."