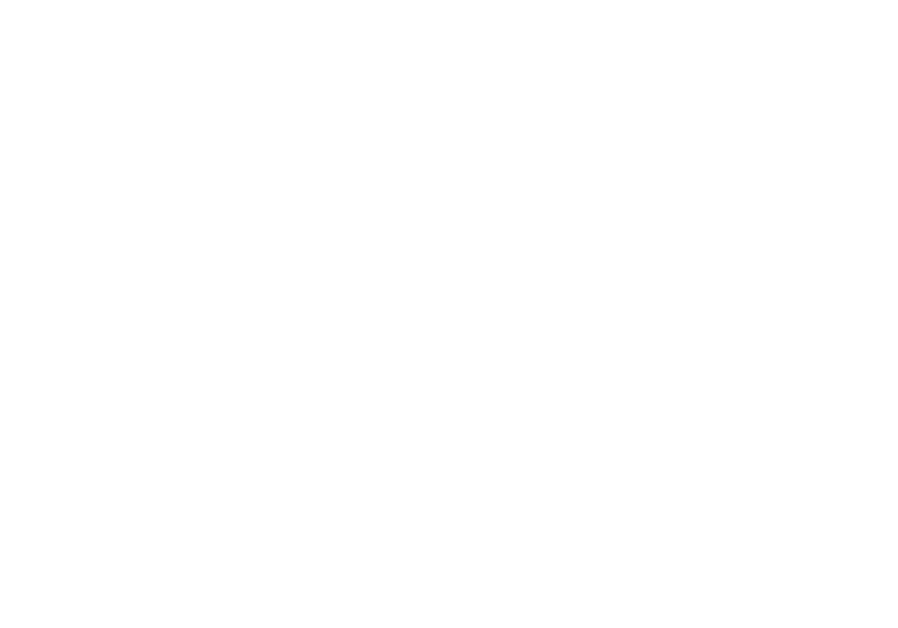 Spot.IM has launched a program to combat distributors of harmful content. It shares information about the content and its distributor in real time with companies that specialize in maintaining Internet safety. The companies help each other block the distribution of harmful content dealing with pedophilia, terrorism, racism, cyber crime and other offensive topics that are inappropriate for news sites.
"In the digital world, it's easy to generate references to offensive content," Spot.IM CEO and co-founder Nadav Shoval said. "This has become a painful problem for webmasters who want to provide a safe environment for surfers and have to deal with the control of endless web discussions, especially when it comes to the largest news sites in the world. Collaborations between companies with policing capabilities make the network a safer place by making it difficult for the bad guys."

Spot.IM engages in the development of web tools that add a social dimension to news sites and content. The company's products are installed in thousands of content sites, some of which are the largest in the world. Each month, Spot.IM tools are exposed on billions of monthly page views, and it has more than 400 million subscribers.
Identifying offensive content in network discussions is accomplished by combining tools from machine learning, which analyzes the content of the talkbacks and patterns of behavior of the surfer, the geographic location from which the surfer operates and the speed with which content is produced and distributed. In addition, Spot.IM releases real-time updates from network-policing companies that have identified new uses of links to viruses and malicious content.
Spot.IM was founded in 2012 by Shoval and Yishai Green. The company has raised $37 million and employs 50 people in its offices in Tel Aviv, London and New York. Spot.IM products are installed in more than 1.5 billion web pages, including some of the world's leading news sites: Fox News, Forbes, AOL, Time Inc., the Huffington Post, Sky, and Oath.
Qwilt Qwilt, a leading Israeli provider of content delivery and open-video caching solutions, signed a $10m. deal last week with PLDT, the leading telecoms and digital-services provider in the Philippines with more than 62 million subscribers across both fixed and mobile broadband networks. Qwilt is known for its award-winning open-caching solution that optimizes content delivery and improves Quality of Experience (QoE) for its customers.
According to the deal, Qwilt will provide technologies to accelerate the transmission of video and live video content on demand, enabling the carrier's bandwidth to meet its customers' growing demand for video consumption without slowing or interrupting the video stream.
The Philippines ranks first among countries whose residents spend the most time on social networks. People living in the Philippines surf an average of four hours and 17 minutes on social-media sites every day. For the sake of comparison, US residents browse social-media sites an average of two hours a day. In the Philippines there has been rapid growth of Internet usage, with a 27% increase in surfers in 2017.
These trends are stifling the bandwidth for mobile information and challenge providers who want to meet performance requirements.
"Video consumption in the Philippines is at the peak of all-time consumption and continues to grow rapidly," Qwilt CEO and co-founder Alon Maor said. "They urgently need a new network architecture to help manage this dramatic growth. We are pleased to deploy Qwilt's solution for PLDT in the Philippines that allows for high quality and fast video-content transmission over the network."
Qwilt was established in 2010 by former employees of Cisco and Juniper. The company has raised $65m. and operates offices in Israel and the US. The Qwilt platform is managed in the cloud and therefore can be operated from any point in the world by assimilating existing infrastructures.
Qwilt supports the following applications: Open Caching, 4K Live Streaming, AR, VR, Self-Driving Cars, and IoT.
Glassbox Glassbox technology captures, records, analyses and replays each of its customer's digital sessions, enabling them to monitor customer journeys, deliver personalized content, optimize digital customer experience and enable quick and easy dispute resolution and compliance.
"We believe in digital transparency and automatic insights. We have the experience and expertise to deliver just that, providing organization with true digital dividends" Glassbox CEO Yaron Morgenstern said.
In 2016, global e-retail sales amounted to $1.9 trillion, and projections show a growth of up to $4.06t. by 2020. Also, mobile shopping is on the rise, with customers increasingly using their mobile devices for various online shopping activities. According to a March 2016 study regarding mobile shopping penetration worldwide, 46% of Internet users in the Asia Pacific region and 28% of those in North America had purchased products via a mobile device, whether smartphone or tablet computer.

Read this article on jpost.com ->