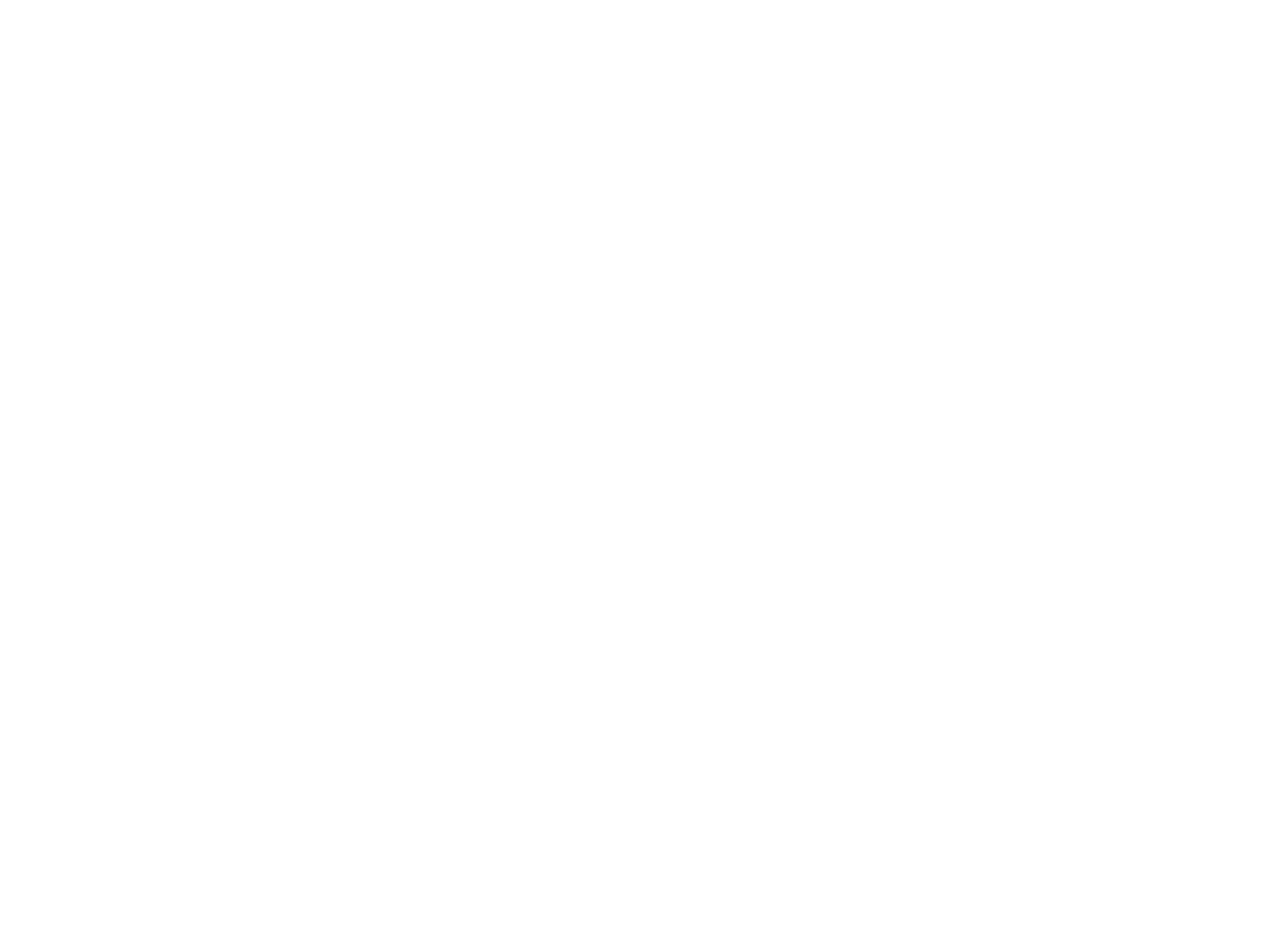 Last week Igor Ryabenkiy, the founder of VC firm Altair Capital, announced plans to launch a third, $200 million fund. Three quarters of this amount have already been committed by five unnamed investors, Ryabenkiy claimed in an interview with Inc. Russia.

Targeting startups at the seed and early stages, Altair has invested in more than a hundred companies. Its first fund ($20 million) launched in 2012 and its second one ($100 million) launched two years later. AltaClub, a vehicle for small investors, claims over 1,000 participants, including more than 100 actively investing.

In line with Altair's main geographic focuses so far, the third fund will keep a particular focus on Israel and Russian-speaking countries.

"We'll strengthen our presence in the Russian-language area [in particular Russia and Belarus] which provides very good results. However, we'll consider only projects targeting the global market — not because the domestic market is small but because there's no one there to buy [startups at the exit stage]," said Ryabenkiy.

Altair also keeps an eye on Asia, but Ryabenkiy concedes his funds have not managed to establish a solid presence in India or China so far.

As for Europe, Ryabenkiy intends to work there too, "but it's more expensive to enter this market than any other one."

With offices in Russia, Israel and the USA, Altair is one of the most successful funds with Russian roots. Among its successful portfolio companies, as noted by Inc. Russia, are taxi service Juno (sold to Gett for $200 million), CarPrice, which is seen as a potential unicorn, and Profi.ru, which is currenty among the 20 most expensive Russian Internet companies.

"Our first fund is paid out and more, it still has several great companies. The second fund, which paid back a quarter of investments already, shows weighted average return of 50%+ per annum," Ryabenkiy told East-West Digital News.