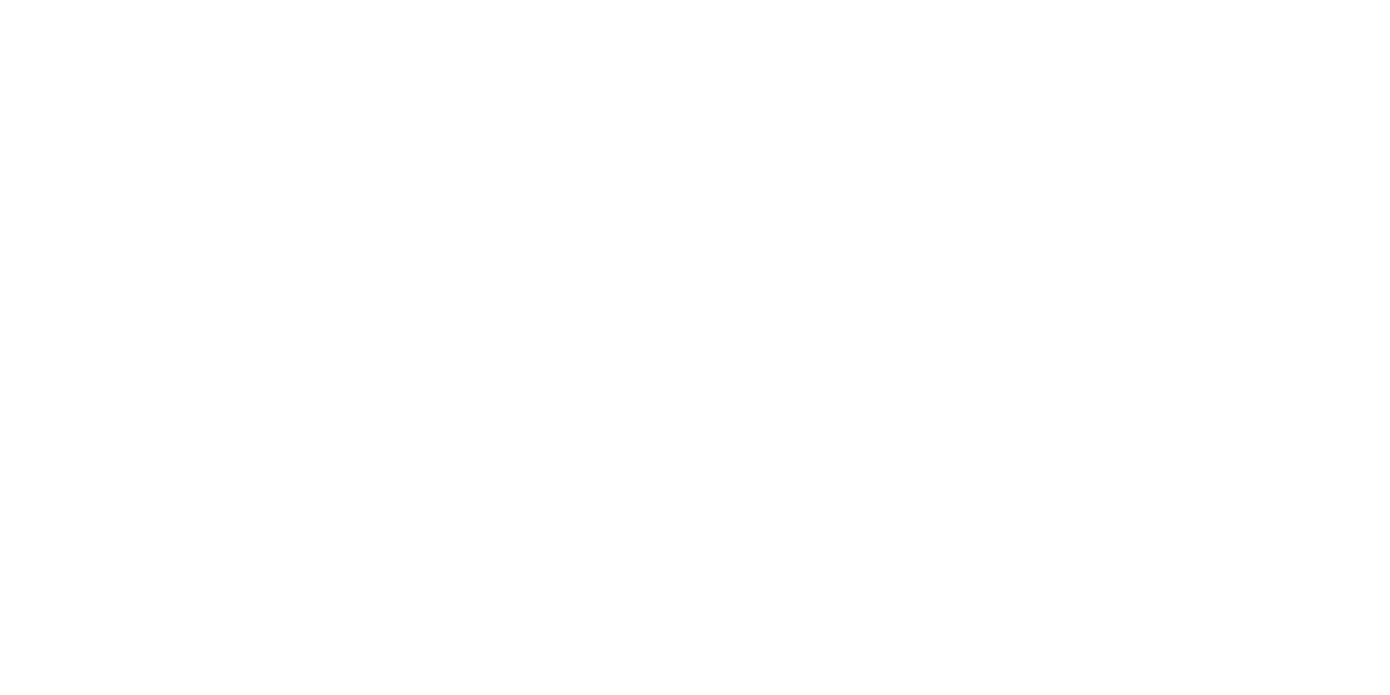 As remote work continues to solidify its place as a critical aspect of how businesses exist these days, a startup that has built a platform to help companies source and bring on one specific category of remote employees — engineers — is taking on some more funding to meet demand.

Turing — which has built an AI-based platform to help evaluate prospective, but far-flung, engineers, bring them together into remote teams, then manage them for the company — has picked up $32 million in a Series B round of funding led by WestBridge Capital. Its plan is as ambitious as the world it is addressing is wide: an AI platform to help define the future of how companies source IT talent to grow.

"They have a ton of experience in investing in global IT services, companies like Cognizant and GlobalLogic," said co-founder and CEO Jonathan Siddharth of its lead investor in an interview the other day. "We see Turing as the next iteration of that model. Once software ate the IT services industry, what would Accenture look like?"

It currently has a database of some 180,000 engineers covering around 100 or so engineering skills, including React, Node, Python, Agular, Swift, Android, Java, Rails, Golang, PHP, Vue, DevOps, machine learning, data engineering and more.

In addition to WestBridge, other investors in this round included Foundation Capital, Altair Capital, Mindset Ventures, Frontier Ventures and Gaingels. There is also a very long list of high-profile angels participating, underscoring the network that the founders themselves have amassed. It includes unnamed executives from Google, Facebook, Amazon, Twitter, Microsoft, Snap and other companies, as well as Adam D'Angelo (Facebook's first CTO and CEO at Quora), Gokul Rajaram, Cyan Banister and Scott Banister, and Beerud Sheth (the founder of Upwork), among many others (I'll run the full list below).

Turing is not disclosing its valuation. But as a measure of its momentum, it was only in August that the company raised a seed round of $14 million, led by Foundation. Siddharth said that the growth has been strong enough in the interim that the valuations it was getting and the level of interest compelled the company to skip a Series A altogether and go straight for its Series B.

The company now has signed up to its platform 180,000 developers from across 10,000 cities (compared to 150,000 developers back in August). Some 50,000 of them have gone through automated vetting on the Turing platform, and the task will now be to bring on more companies to tap into that trove of talent.

Or, "We are demand-constrained," which is how Siddharth describes it. At the same time, it's been growing revenues and growing its customer base, jumping from revenues of $9.5 million in October to $12 million in November, increasing 17x since first becoming generally available 14 months ago. Current customers include VillageMD, Plume, Lambda School, Ohi Tech, Proxy and Carta Healthcare.

A lot of people talk about remote work today in the context of people no longer able to go into their offices as part of the effort to curtail the spread of COVID-19. But in reality, another form of it has been in existence for decades.

Offshoring and outsourcing by way of help from third parties — such as Accenture and other systems integrators — are two ways that companies have been scaling and operating, paying sums to those third parties to run certain functions or build out specific areas instead of shouldering the operating costs of employing, upsizing and sometimes downsizing that labor force itself.

Turing is essentially tapping into both concepts. On one hand, it has built a new way to source and run teams of people, specifically engineers, on behalf of others. On the other, it's using the opportunity that has presented itself in the last year to open up the minds of engineering managers and others to consider the idea of bringing on people they might have previously insisted work in their offices, to now work for them remotely, and still be effective.

Siddarth and co-founder Vijay Krishnan (who is the CTO) know the other side of the coin all too well. They are both from India, and both relocated to the Valley first for school (post-graduate degrees at Stanford) and then work at a time when moving to the Valley was effectively the only option for ambitious people like them to get employed by large, global tech companies, or build startups — effectively what could become large, global tech companies.

"Talent is universal, but opportunities are not," Siddarth said to me earlier this year when describing the state of the situation.

A previous startup co-founded by the pair — content discovery app Rover — highlighted to them a gap in the market. They built the startup around a remote and distributed team of engineers, which helped them keep costs down while still recruiting top talent. Meanwhile, rivals were building teams in the Valley. "All our competitors in Palo Alto and the wider area were burning through tons of cash, and it's only worse now. Salaries have skyrocketed," he said.

After Rover was acquired by Revcontent, a recommendation platform that competes against the likes of Taboola and Outbrain, they decided to turn their attention to seeing if they could build a startup based on how they had, basically, built their own previous startup.

There are a number of companies that have been tapping into the different aspects of the remote work opportunity, as it pertains to sourcing talent and how to manage it.

What's interesting about Turing is how it's trying to address and provide services for the different stages you go through when finding new talent. It starts with an AI platform to source and vet candidates. That then moves into matching people with opportunities, and onboarding those engineers. Then, Turing helps manage their work and productivity in a secure fashion, and also provides guidance on the best way to manage that worker in the most compliant way, be it as a contractor or potentially as a full-time remote employee.

The company is not freemium, as such, but gives people two weeks to trial people before committing to a project. So unlike an Accenture, Turing itself tries to build in some elasticity into its own product, not unlike the kind of elasticity that it promises its customers.

It all sounds like a great idea now, but interestingly, it was only after remote work really became the norm around March/April of this year that the idea really started to pick up traction.

"It's amazing what COVID has done. It's led to a huge boom for Turing," said Sumir Chadha, managing director for WestBridge Capital, in an interview. For those who are building out tech teams, he added, there is now "No need for to find engineers and match them with customers. All of that is done in the cloud."

"Turing has a very interesting business model, which today is especially relevant," said Igor Ryabenkiy, managing partner at Altair Capital, in a statement. "Access to the best talent worldwide and keeping it well-managed and cost-effective make the offering attractive for many corporations. The energy of the founding team provides fast growth for the company, which will be even more accelerated after the B-round."